Just over a month ago, Kodak Professional made some pretty big waves in the film photography world by announcing the return of their high-speed black and white film, T-MAX P3200.  Whenever a new or previously discontinued film comes becomes available, it’s cause for celebration.  Now when it’s a film from a company as important as Kodak, that’s cause to celebrate even harder!  It’s amazing signal that film photography is not only not dead, but it is truly thriving!

Kodak Professional has embraced film photography and the people who love it in such an incredible way.  They’re out there on the ground, meeting and interacting with the film photography community every step of the way.  It makes me really proud to be able to support them and shoot Kodak film for the majority of the work I do. I never had the chance to shoot a roll of T-MAX P3200 during it’s first run, so I was escpecially excited when my friend Tim Ryugo at Kodak Professional offered to send me a roll to try out just before it’s release date.  It came in the mail last Thursday, and I shot the whole roll the very next day! The first time I really tried any T-MAX film was last April for the T-MAX party put on by Emulsive.org.  I decided to give it a try for cityscapes and architecture and fell in love.  Since then, T-MAX 400 has become my main black and white film for exploring a city.   It only seemed right to use my first roll of T-MAX P3200 for the same thing – capturing a few spots while wandering around midtown and downtown Atlanta. I decided to rate and shoot the film at box speed (which literally means you shoot the film at the ISO on the box), because I wanted to see how it handled different lighting situations at the very high light sensitivity of 3200 ISO. The film was developed and scanned at the lab I trust for all of my work, Dunwoody Photo.  The particular developer they use gives T-MAX films some really great tones.  I was very happy the results I got out of this roll of P3200.  Grainy goodness! My friend and fellow film nerd, Bill Manning, wrote a great article on the history and re-introduction of T-MAX P3200.  You can check it out here at StudioC41.net.  I also co-host a podcast with Bill that you can find on that same website.  Give us a listen! Here’s the technical info for how I shot and developed the film. Thanks again to the amazing folks at Kodak Professional Film for sending me one of the first rolls T-MAX P3200.  I’ve already order more and can’t wait to experiment with different ways of shooting it! 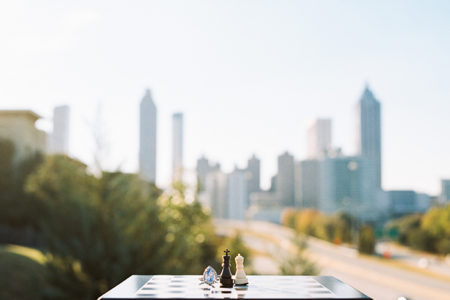 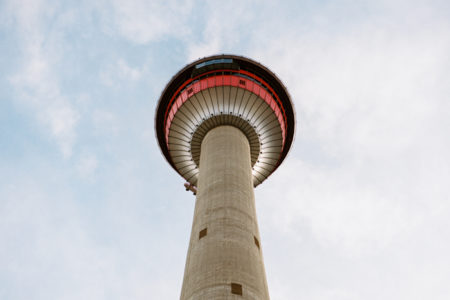 My Love Affair with the Calgary Tower : YYC Film Photographer 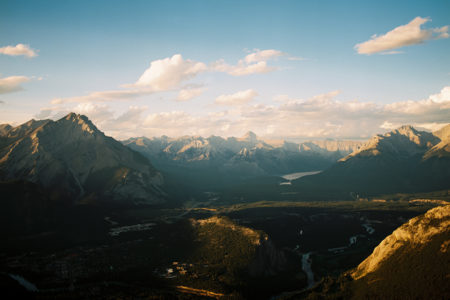 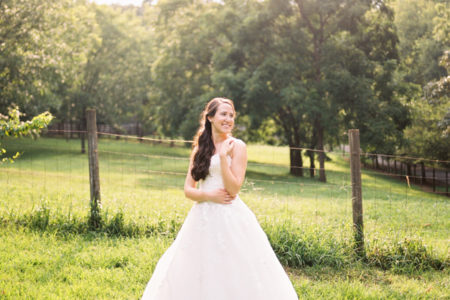