Peel-apart instant film has been on my mind this week, as I’m sure it has for many film photographers.  On Monday, FujiFilm announced the discontinuation of the last peel-apart instant pack film, FP-100C.  While this is huge loss for the film community, it doesn’t really come as a surprise.  Fuji has made it very clear that they want out of the film business.  Bellamy Hunt at Japan Camera Hunter wrote an excellent article about Fuji and this film, that you can read here. Now instead of mourning and bashing Fuji (there’ll be plenty of time for that), I want to take some time today to celebrate this wonderful format of instant film and some of the cameras I’ve used to enjoy it! Let’s start with what I mean by ‘peel-apart’ instant film.  Unlike the integral instant film that we think of when we talk about a Polaroid, peel-apart film doesn’t shoot right out of the camera and develop in front of out eyes.  This type of film contains a separate piece of negative film and a separate positive print that are pressed together along with the developing chemicals when the film is pulled out of the camera.  After waiting the proper amount of time, you then peel apart the print from the negative and you’re left what you see below:  a negative and a beautiful 3.25 x 4.25 inch print. This process can be a little bit messy.  The print will be sticky for a few minutes after you peel it, and the negative has the remaining chemicals which can be hazardous – so wash your hands if you get any on them.  The negative is meant to be thrown away, but you can actually do some cool stuff with cleaning and scanning them from the Fuji made film.

When Dr. Edwin Land introduced the first Polaroid camera in 1947, the film came on a roll and after shooting the image had to be left inside the camera while it developed.  In 1963, Polaroid introduced and new style of camera with peel-apart film that came in a rectangular pack and was able to develop outside the camera, which meant you could take more photos while waiting for your print to finish.  I’ve got two of these type of cameras which shoot these films, the Model 101 and the ProPack. The Model 101 (introduced in 1964) was one of the first pack film cameras made, and the ProPack (introduced in the 1990s) was the last model of pack film camera that Polaroid ever produced.  Both cameras collapse along the bellows and fold down to be more portable.  They offer only automatic exposure with a lighten and darken adjustment, but with a bit of practice you can actually have a good amount of control of how the image turns out .  The ProPack was my very first Polaroid camera and gave me a lifelong love of instant film photography.  I tend to shoot mostly on the 101 now because it has a better focusing system.  Plus, the older style of camera is just beautiful.  I mean look at this thing! Here’s a view inside the camera where the film pack is loaded.  You can see on the left the rollers that the film is pulled through.  Those rollers are what spreads the developing chemicals across the film when it is pull out of the camera. Here’s the side of the camera.  When film is loaded, there is a paper tab sticking out of the door by number 4.  After you take a picture, you pull the tab which moves the negative and print into place to be pulled out of the camera and through the rollers via another tab that appears. If you want to see more of the process and see step-by-step photos of loading and shooting a pack film camera, The Land List has a great guide here.

Before they stopped all film production in 2008, Polaroid made an entire line of beautiful peel-apart pack films.  You can still find these films for sale at places like eBay, but they are all out of date.  Normally I’m all about shooting expired film.  If it’s stored properly, regular film can produce great images decades after it’s expired.  However, the problem with instant film lies in the developing chemicals.  Over time those chemicals can lose potency and eventually dry out and become useless, which means that expired instant film is at best a gamble.

Years after Polaroid, FujiFilm kept peel-apart instant pack film alive.  2 years ago they discontinued the black and white FP-3000B, and as of Monday it looks like the last of the FP-100C will be the last of this type of film ever made.

It’s easy to feel a sense of loss for those of us who have shot and loved instant peel-apart film.  I know some people who are selling their cameras and all the film they have left, and I know others who are stockpiling to keep shooting as long as they can.  As for me, end of this film has reminded me why I feel in love with it to begin with.  There’s nothing in the world like hold a real instant photograph.  Peeling that print off the negative and seeing what you just made is just simply magic.  There’s no editing, no post-processing, no developing.  It’s a wonderful bit of freedom that reconnects me with the love of photography with every shot I take. In honor of these amazing films, here’s a handful of images that I’ve taken on both Fuji FP-100C and FP-3000B. If you need me, I’ll be outside shooting some more instant film.


Need some photos of your own? 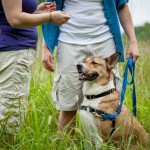 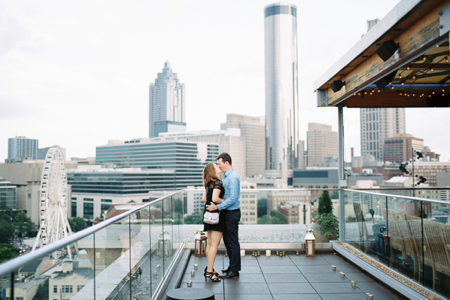 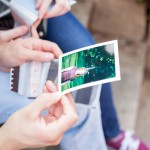 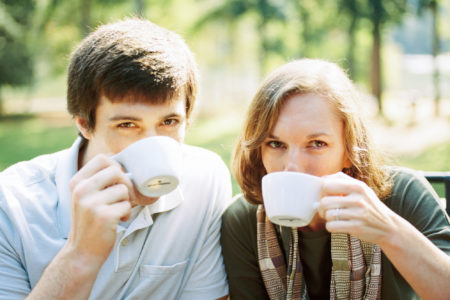